FtA: Once More, With Feeling

It's been awhile, eh? 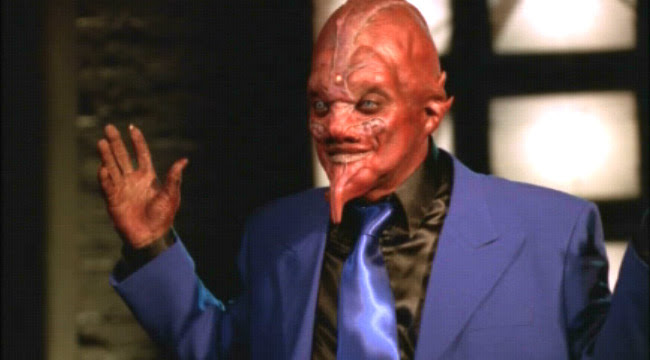 It's been a busy time for me of late.  My wife and I are in the process of moving.  Well, we're in the process of finding a place to move to, to be exact.  Still in the same general area, but a bit more equidistant in regards to our jobs.  So, as you can imagine, I'm poking around empty houses in much of my spare time.

As if that weren't enough, I took a Statistics class this semester, and it has reminded me over and over again for the last few months how much I hate.  HATE.  Math.  I also took a Sociology class, but that's pretty easy - it's such a subjective course with such inexact parameters that it pretty much boils down to, "If it sounds good, it gets an A"

But yes - Statistics.  The bane of my existence, currently, has not only sucked up all of my free time, but much of my creative spirit.  Fortunately, my online gaming group is kind and patient and keeps inviting me, reminding me that soon, SOON Statistics will be over and I can think about fun things again.

My face to face gaming group dissolved as well, so no gaming for James these days.  I've been popping in on g+ when I have time, but the idea of blogging just has held no appeal to me.

Instead, I've been snatching up old pulps from my Half Price Books.  I breezed through Jack Vance's Demon Princes series in about a week, devoured the first few Earthsea books the next, then switched over to Marion Zimmer Bradley's Darkover series.  I got to The Bloody Sun, and had to take a break, so right now I'm reading Doc Savage and the Thousand Headed Man and good god, this book has some truly appalling descriptions of foreigners that would make Lovecraft shake his head in amazement.

Well, as you can see, I've changed the header of the blog.  It's a brand new day, with a brand new header, designed by an artist that I hold in high esteem.  The header sits at the top of the completed cover for From the Ashes.  I'm going to withhold the name of the artist and the completed image for right now, as I still have a bit to do, but I'm at the point now where I can actually see the completion of this project, and start to work on ancillary stuff, like artwork.  It's kind of unreal.

Sooo, if you're an artist, or you know someone who is an artist, and you can palm off a fair forgery of some Post Apocalyptic Art, get in touch with me via my g+ account, which is linked to the right.  Be reasonable with your rates - I splurged on the cover, and this is a labor of love, funded by me.  I'm not Kickstarting anything, just getting it done by my lonesome, then putting it out there.  I expect to sell about two copies.

Anyhow, my Statistics Hell doesn't end until the beginning of next month, so hopefully shortly thereafter I'll have more to talk about, and can even get back into the blogging rhythm.
Posted by Unknown at 3:14 PM 1 comment: