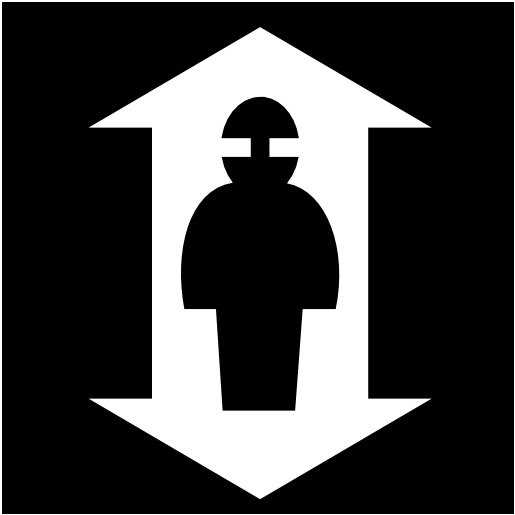 So all last weekend, as my wife and I were playing my entry into Game Chef and refining the rules, I must have said a hundred times, "Don't Forget to Turn In the Game to Game Chef!"

Over and over again, but then we went to see Fast and Furious 6 on Sunday night, and I totally forgot to do it.  To be honest, I'm not really sure how one relates to the other, but I'm blaming Vin Diesel.

So anyways, we actually had a good time playing this game, so I figured I'd post it here anyways.  It's a card game, playable with a standard deck of playing cards, plus one Joker.

You play the forces of either Heaven or Hell, with the object being to tip the balance of power before the Final Judgement is upon us.  How, you might ask?  Why, by ripping embryonic demons and angels from the bodies of humans, of course!

Well, in an abstract, representative sort of way.

It's called Spiritual Warfare, and it plays like a mixture of Texas Hold 'Em and Blackjack, except the cards are of angels, demons and humans with angels and demons inside of them.

It's fun, download it here and give it a try if you've got some free time.

Posted by Unknown at 4:17 PM No comments: