I'm In A Post-Apocalyptic State of Mind

My wife and I are driving cross country, from Dallas, TX to Flagstaff, AZ on our honeymoon.  We plan to see the Grand Canyon, then take Route 66 back to Dallas.  We left Dallas on Friday afternoon, stayed in Oklahoma City Friday night, and made it to Albuquerque, NM late yesterday evening.

I often find that folks from other parts of the world, and even other parts of the US, don't really appreciate just how friggin' huge the southwestern part of the United States is.  For instance, the only reason we drove through Oklahoma at all was because it was quicker to go up to Oklahoma City, then west to Amarillo Texas than it was to drive directly to Amarillo from Dallas.  Yes, we have entire states that exist to be shortcuts through other states.  After a day and a half driving, we're in our third state, but we're really only a state and a half away from where we started.  Wrap your mind around that.

Further, calling stretches of our trip thus far desolate would be understating the matter.  Gigantic wind turbines and cows are all that break up the scenery for miles at a time.  It's mostly grassland and prairie through Oklahoma and the Texas panhandle, but as you get into New Mexico, it changes.  The grass thins out, replaced by pockets of shrubs, and honest-to-god tumbleweed.  At first, just faint outlines in the distance, you begin to see mountains rising up on the horizon, hazy blue in color.  Along the sides of the road are abandoned buildings, long surrendered to nature.  Texaco signs missing the X and the C, free-standing chimneys with the buildings they once warmed lying in ruin around them.  As you approach Albuquerque, the  mountains loom above you, when suddenly the road veers sharply to the south, going through a valley south of town before juking back up north to bring you into the sun-baked adobe homes that are scattered around the town.  As the sun goes down, you can't help but think that while Big Sky Country may be Montana's nickname, it applies equally well down here - the colors radiate out from the sunset, stretching almost to the opposite horizon.  The sun dips below the horizon as you enter town, and you find city colors replace it - underpasses are lit by lamps of shifting hues, from reds to blues to yellows and back again.  Driving through Albuquerque at night is a surreal experience.

And of course, finding myself in Albuquerque, I can't help but think of the Albuquerque Star Port Mini-Adventure, packaged in with early editions of Gamma World.  I have a soft spot in my heart for this adventure, I remember reading in the back seat of the car on a trip back when I was a kid.  It was the first Gamma World adventure that I ever played, and the first one that I ever GM'd.  The wonder of the adventure stays with me to this day - midway through, there's the big mindtwist, as you find out something you're exploring isn't quite what you thought it was, and suddenly you're looking at things from a very different perspective.

I've been focused on fantasy RPGs of late, but this trip is tickling a part of me that has been resting for awhile.  I feel a need for some Post-Apocalyptic RPGing coming on.  I need to gather some folks looking to explore the wastelands, to protect the villagers from rampaging hordes of mutants, to recover lost artifacts of the Ancients, to venture into the Bones of the Giants.

Other Dust, Mutant Future, Gamma World, hell maybe I'll even finish up on From the Ashes. 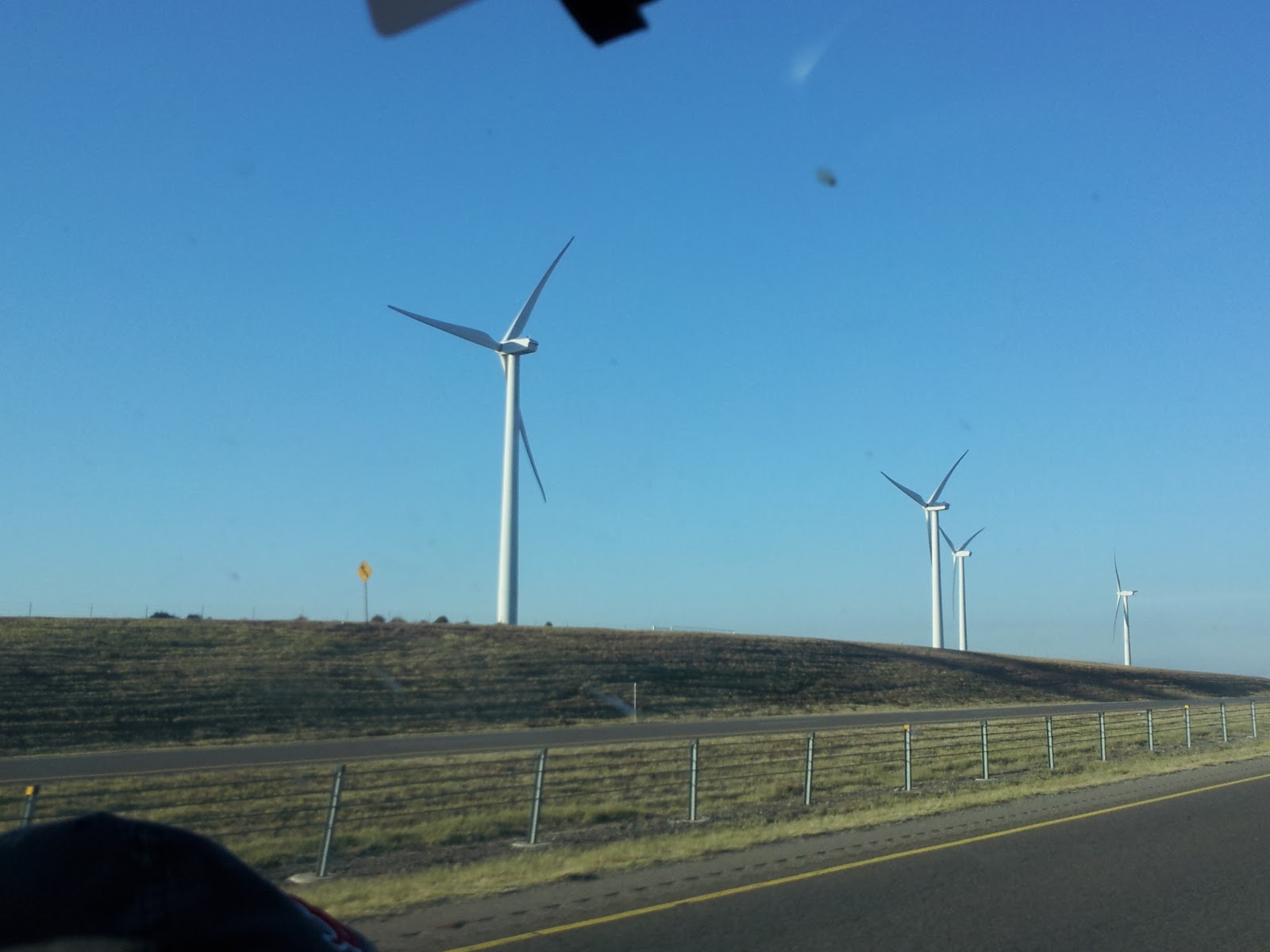 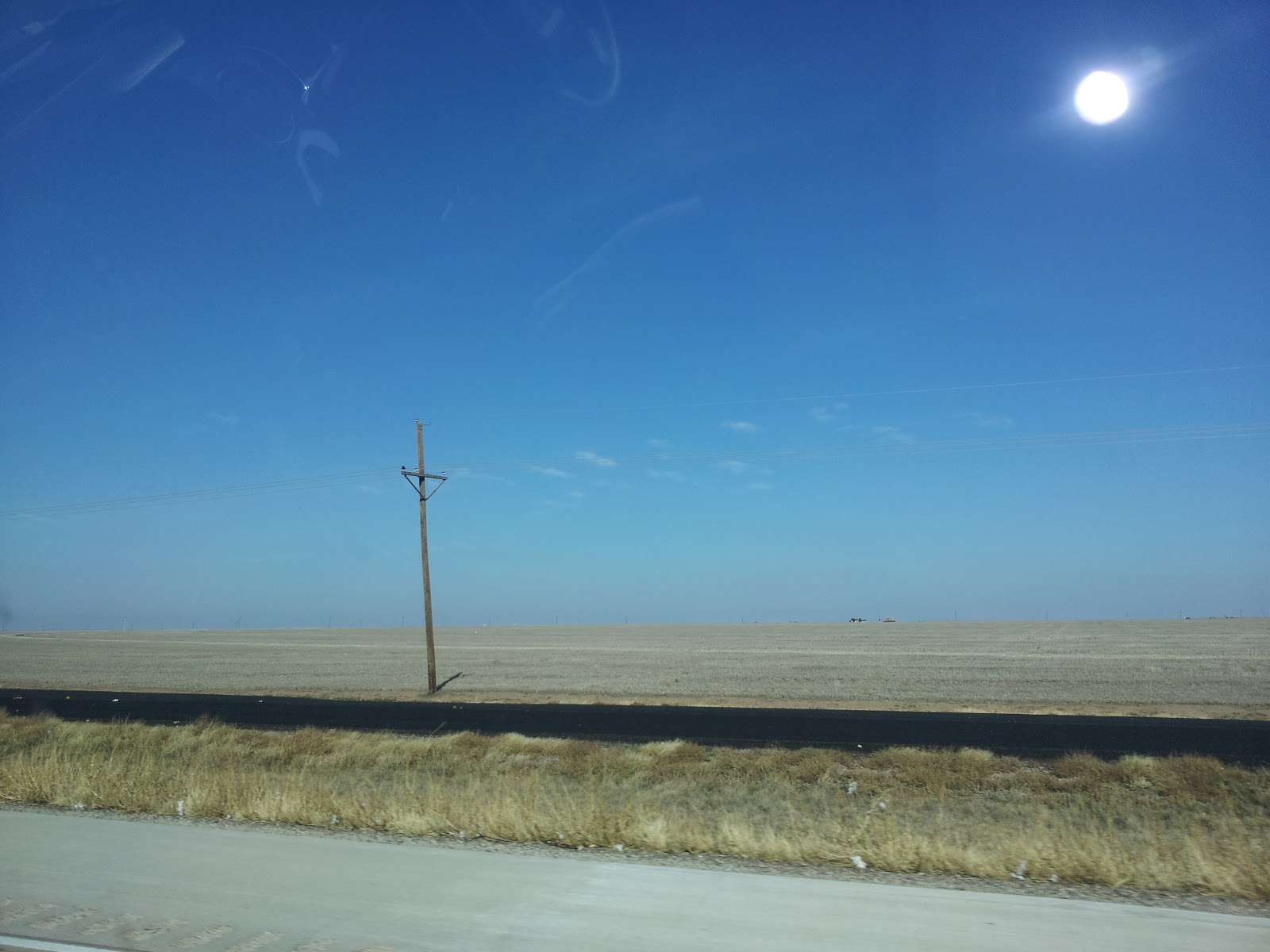 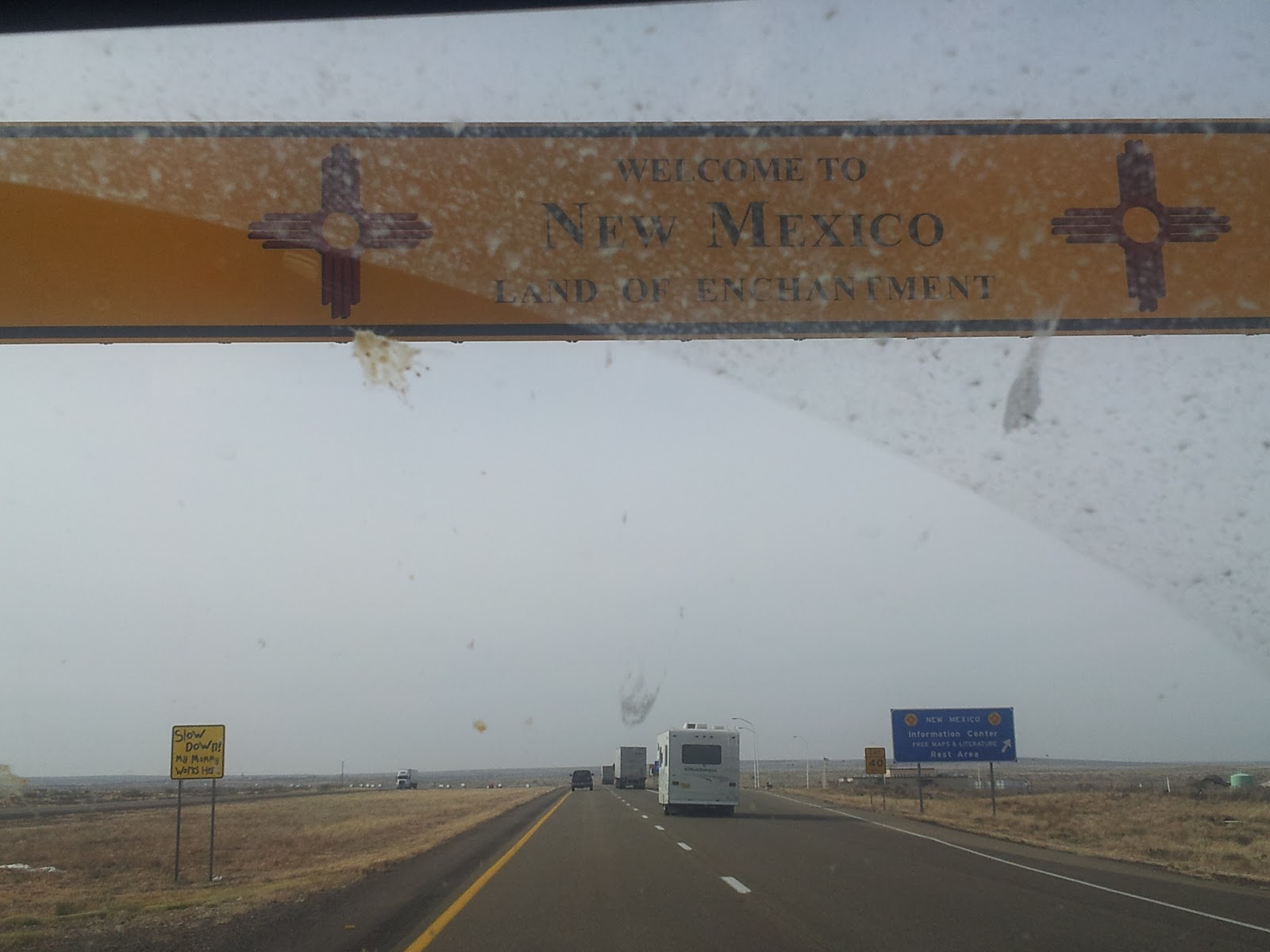 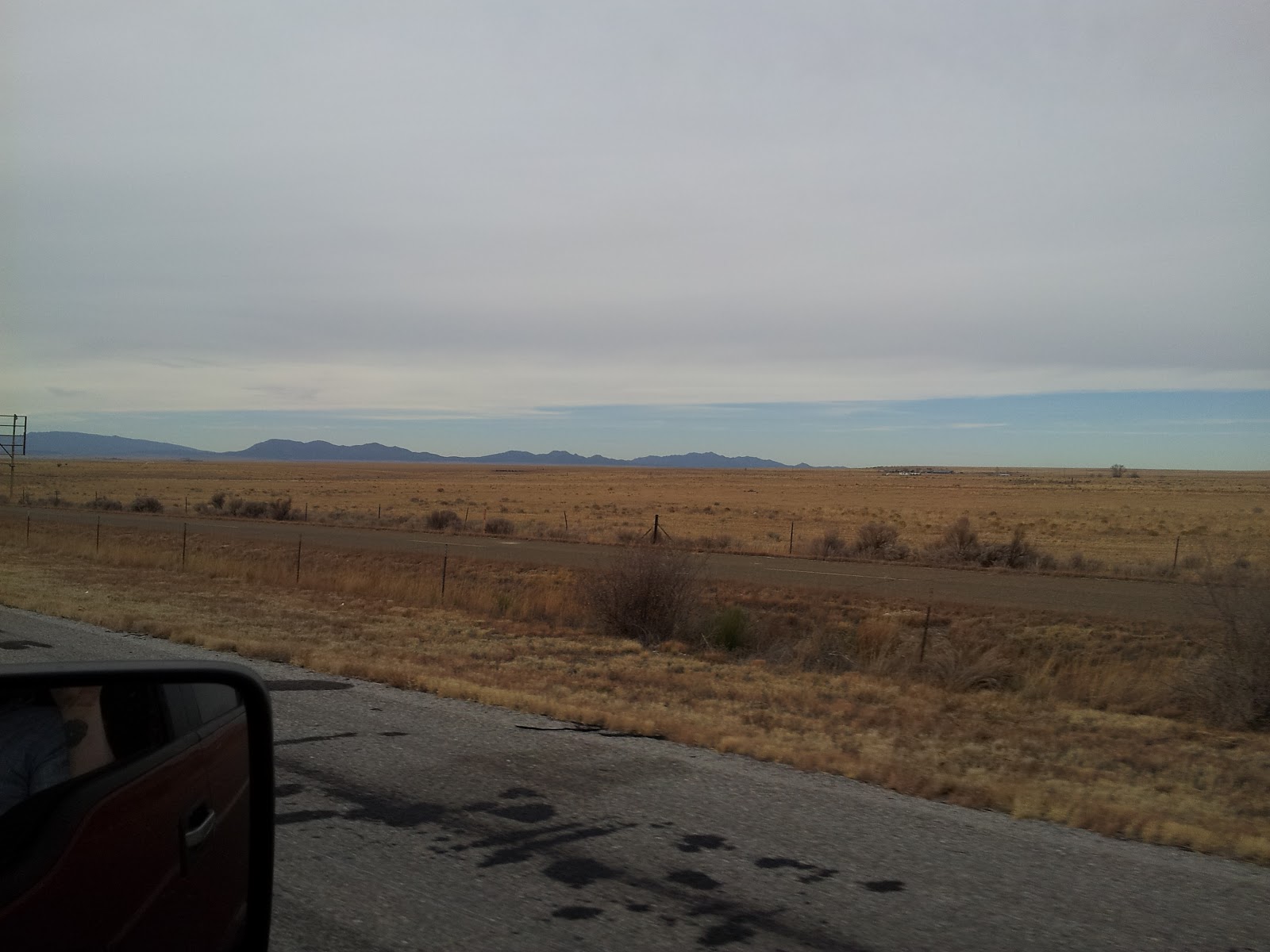 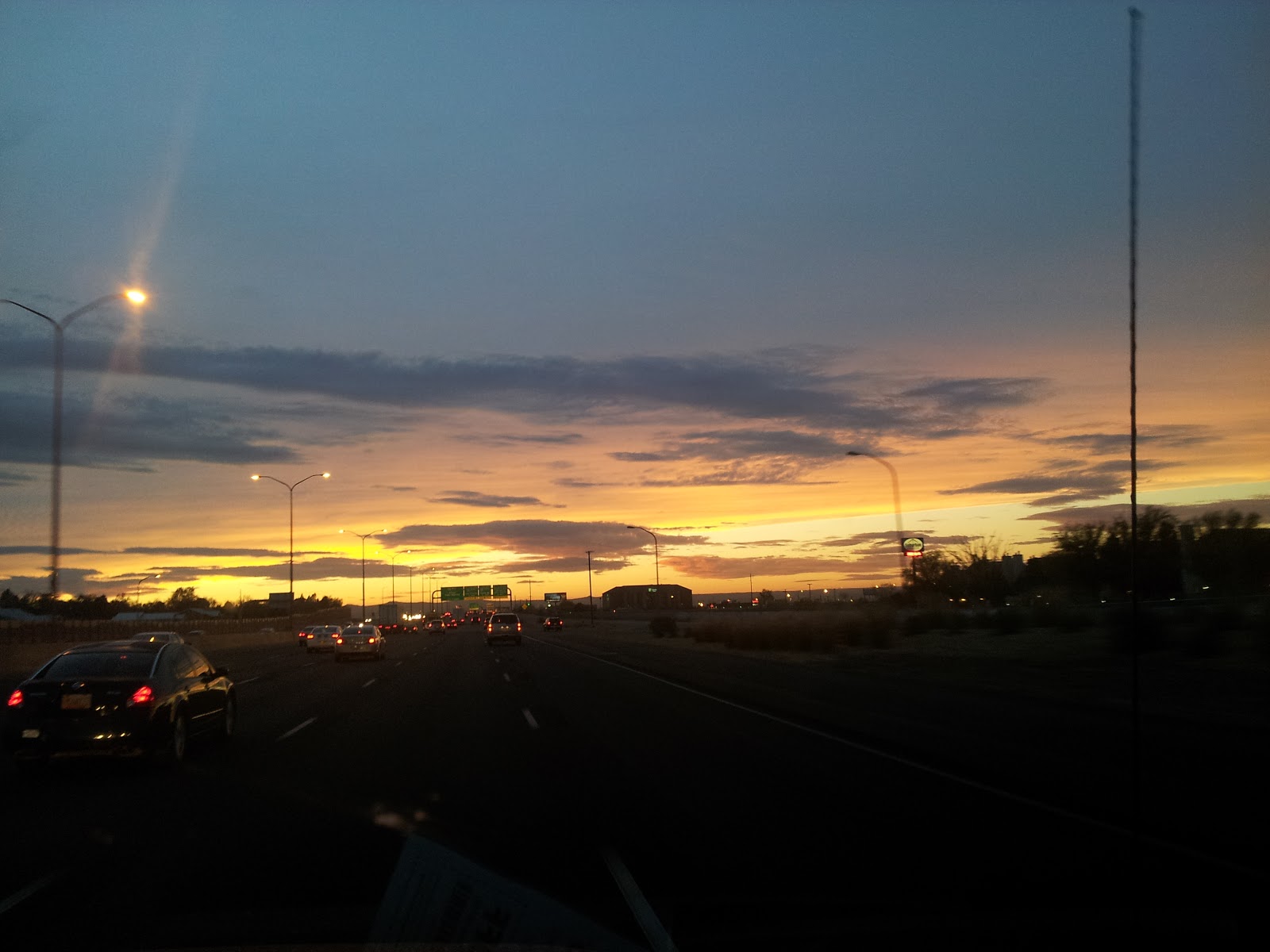